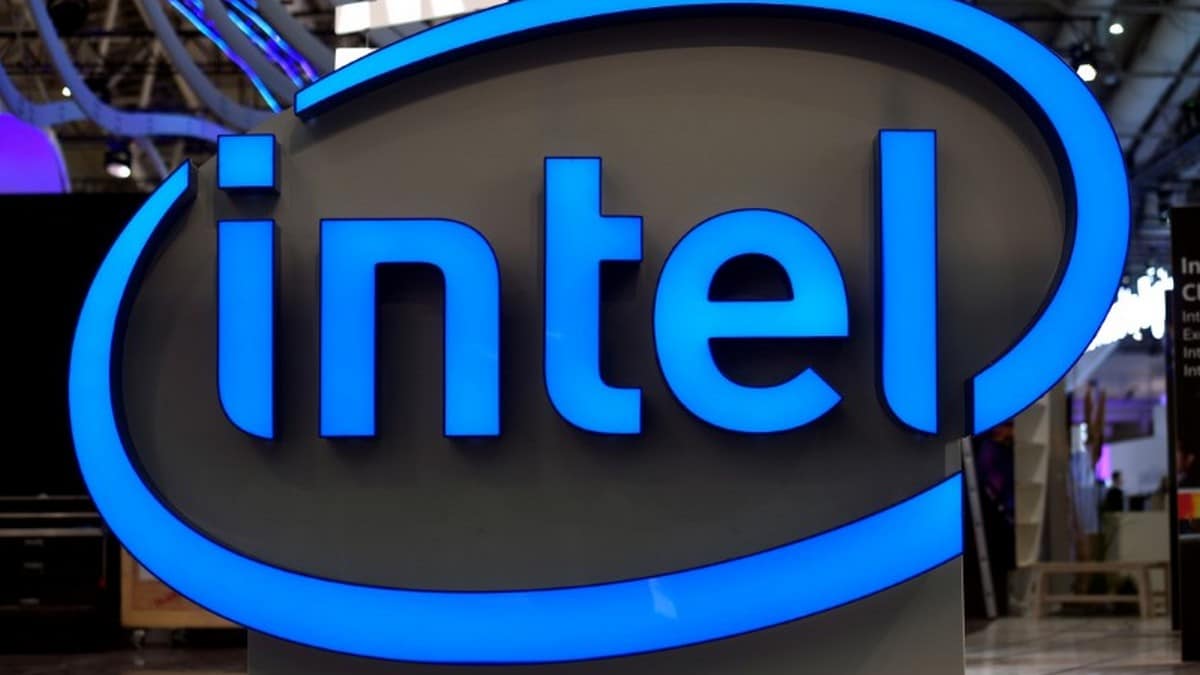 Intel’s shares rose sharply Tuesday after the computer chip giant said it was prepared to work with a hedge fund on changes to its business to boost shareholder value.

“In that spirit, we look forward to engaging with Third Point on their ideas towards that goal.”

Third Point’s letter said Intel should consider outsourcing its manufacturing operations to keep pace with rivals in the sector such as Taiwan-based TSMC and South Korean giant Samsung, among others.

“We suggest the board retain a reputable investment advisor to evaluate strategic alternatives, including whether Intel should remain an integrated device manufacturer and the potential divestment of certain failed acquisitions,” the letter stated.

While Intel remains one of the world’s leading chip companies, it has lagged behind rivals in the fast-growing segment of mobile devices, and its chips are being phased out by Apple, which is developing its own microprocessors for its Mac computers.