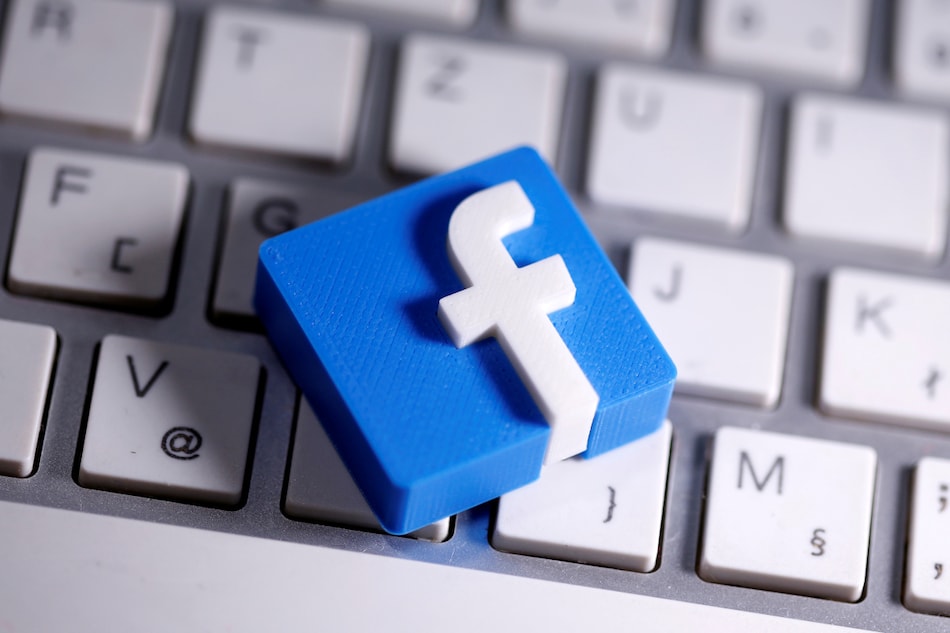 Facebook on Friday said it has dismantled seven separate networks of fake accounts and pages on its platform that were active in Iran, Afghanistan, Egypt, Turkey, Morocco, Myanmar, Georgia, and Ukraine due to “coordinated inauthentic behaviour”.

The social media platform announced it had taken down the new networks as part of its monthly report into “coordinated inauthentic behaviour”, which also noted Facebook had removed nearly 8,000 pages involved in deceptive campaigns around the world in October.

Many of the networks taken down by Facebook were involved in deceptive political influence campaigns using fake accounts, targeting audiences both domestically and abroad.

One network of Facebook accounts and pages was operated from Egypt, Turkey, and Morocco by individuals connected to the Muslim Brotherhood, an Egyptian Islamist movement that operates networks of groups across the Middle East. The pages targeted countries across the region and included some terrorism-related content, Facebook said.

Facebook found two “inauthentic” networks in Georgia spreading political content, one of which the platform traced to individuals associated with two political parties.

In Ukraine and Myanmar, the social media giant found that public relations firms were running similar deceptive campaigns on behalf of political parties.

The company has been cracking down on such accounts globally after coming under fire for not developing tools quickly enough to combat extremist content and propaganda operations.