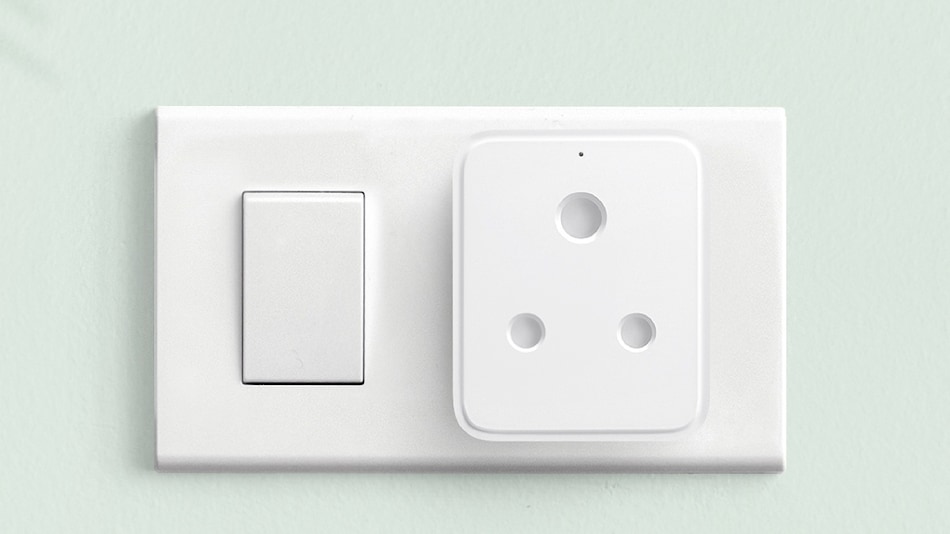 Realme Smart Plug with remote smart Wi-Fi control has been launched. It will go on its first sale in India on October 16. The Realme Smart Plug, which was announced at the company’s recent event, aims to transform traditional devices into smart products. The IoT lets you control things like your fans and lights remotely. Realme Smart Plug has support for Alexa and Google Assistant, which means you can control appliances through voice commands as well.

The Realme Smart Plug will go on sale in India on October 16 via Realme.com. It is priced at Rs. 799, and will be offered in a single white colour.

The Realme Smart Plug has a five-layer safety protection. It has 100-250V wide-range input, safety shutter for children, 750C° V0 flame-retardant, overheat protection, and 2000V surge protection. The Realme SmartPlug can be controlled via Alexa and Google Assistant, which means you can directly control appliances through simple voice commands. You can use the Realme Link app to control your traditional appliances over Wi-Fi. For example, you can turn on the lights in the living room using this, even when you’re in your bedroom.

How to set up Realme Smart Plug

To set up the Realme Smart Plug, connect it to a power source. Touch and hold the switch for five seconds until the indicator light blinks red. Then, to connect the Smart Plug with your phone, open the Realme Link app and add the device. Proceed to pair the device, which will take around 60 seconds, as per Realme. You can then name the device, in order to search for it more easily next time.