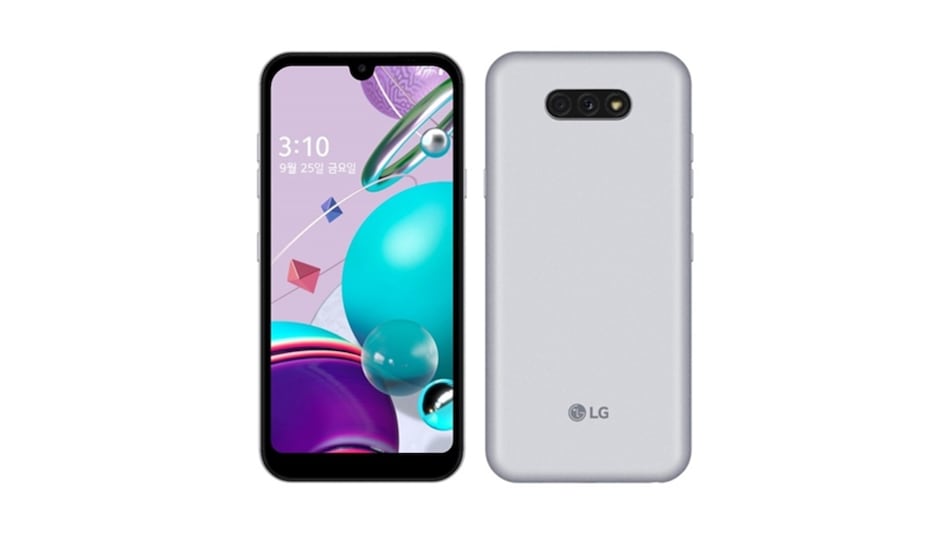 LG Q31 has launched as the latest smartphone offering from the South Korean tech giant. The phone has been introduced in the company’s home market, and it seems to be similar to the LG K31 that was launched in the US last month. The LG Q31 is powered by the MediaTek Helio P22 SoC, paired with 3GB of RAM. The phone has dual cameras at the back with a 13-megapixel main sensor. It has a dedicated Google Assistant button and is MIL-STD 810G certified for durability.

The new LG Q31 is priced at KRW 2,09,000 (roughly Rs. 13,200) for the lone 3GB + 32GB storage model. The phone will go on sale in South Korea from September 25. It has launched in a single metallic silver colour option. There is no word on availability outside South Korea right now.

Coming to the specifications, the new LG Q31 features a 5.7-inch HD+ display and is powered by the 2GHz octa-core MediaTek Helio P22 MT6762 SoC. It packs 3GB of RAM and offers 32GB of internal storage. The storage is further expandable using a microSD card (up to 2TB).

For photos and videos, the LG Q31 phone packs two cameras on the back and one on the front. The rear camera setup includes a 13-megapixel primary sensor and a 5-megapixel wide-angle secondary lens. On the front, there is a 5-megapixel sensor housed inside the U-shaped notch.

The LG Q31 is backed by a 3,000mAh battery and connectivity options include Wi-Fi, LTE, Bluetooth v5.1, GPS, NFC and a USB Type-C port for charging. There looks to be a dedicated Google Assistant button on the side, and the phone is also compliant with eight MIL-STD 810G tests. In terms of dimensions, the LG Q31 measures 147.9×71.0x8.7mm and weighs 145 grams.