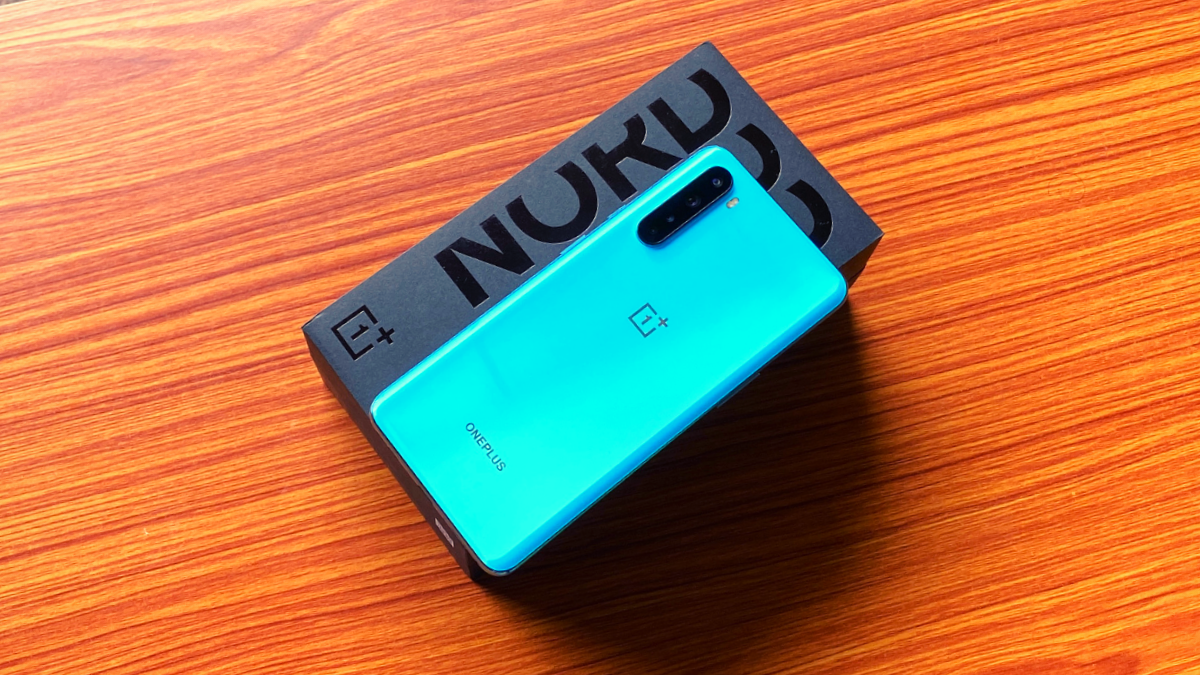 OnePlus Nord users have been facing Bluetooth issues where it automatically disconnects from the paired device. The user complaints were posted on Reddit, Twitter, and the OnePlus community forum. The OnePlus Nord has seen multiple issues since launch and the company has been releasing updates to address them, but it has not yet acknowledged this Bluetooth issue. A OnePlus Nord user posted on the community forum that this issue occurs when connected to 2.4GHz Wi-Fi and not when using 5GHz.

This latest issue to affect OnePlus Nord users is related to Bluetooth connectivity. As per a few tweets, OnePlus Nord users seem to be unable to get a stable Bluetooth connection. They have described the issue as not being able to stay connected to their wireless headphones, or another phone as described by a user on Reddit, for more than a few minutes over Bluetooth. This prevents users from listening to anything on their wireless headphones or transferring files from or to their OnePlus Nord. 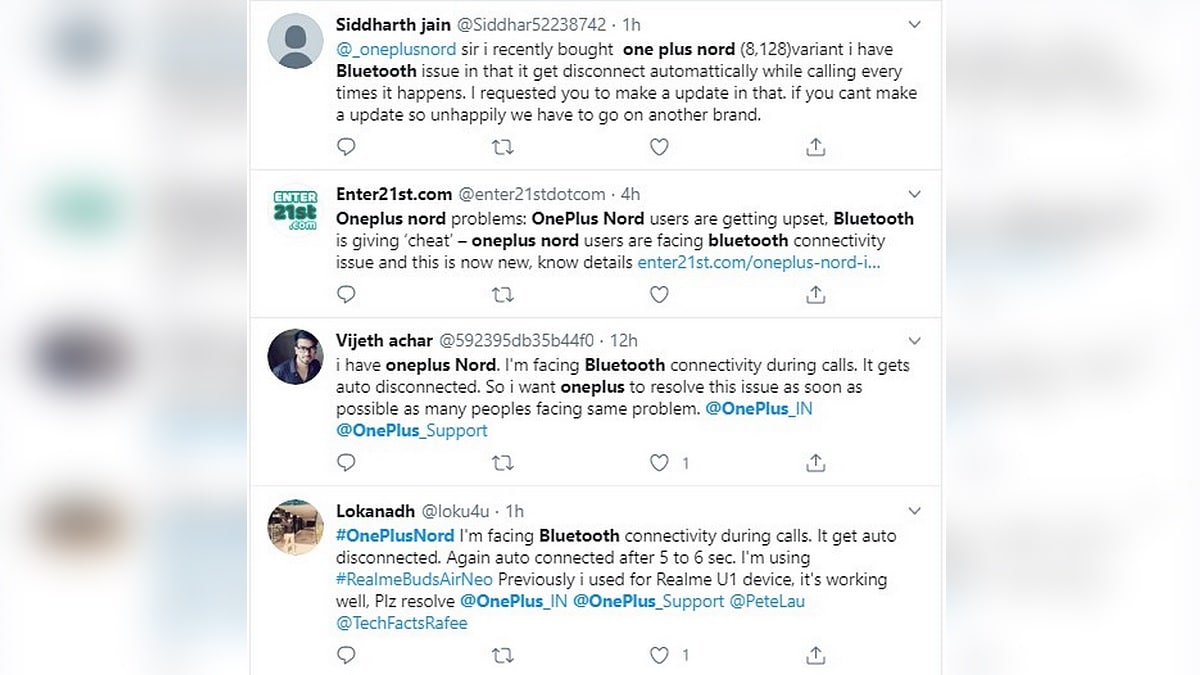 A user on the OnePlus community forum pointed out the Bluetooth issue persists when connected to 2.4GHz Wi-Fi and not with 5GHz. The user claims that when on 2.4GHz Wi-Fi, Bluetooth keeps disconnecting every few seconds, but when on 5GHz Wi-Fi or mobile data, the Bluetooth connection is stable. The user added that this issue occurs with mobile hotspots as well.

Although a OnePlus staff member replied to this user on the community forum asking for more details, the company has not yet acknowledged this issue. We have reached out to OnePlus for the same and will update this space as and when we get a response.