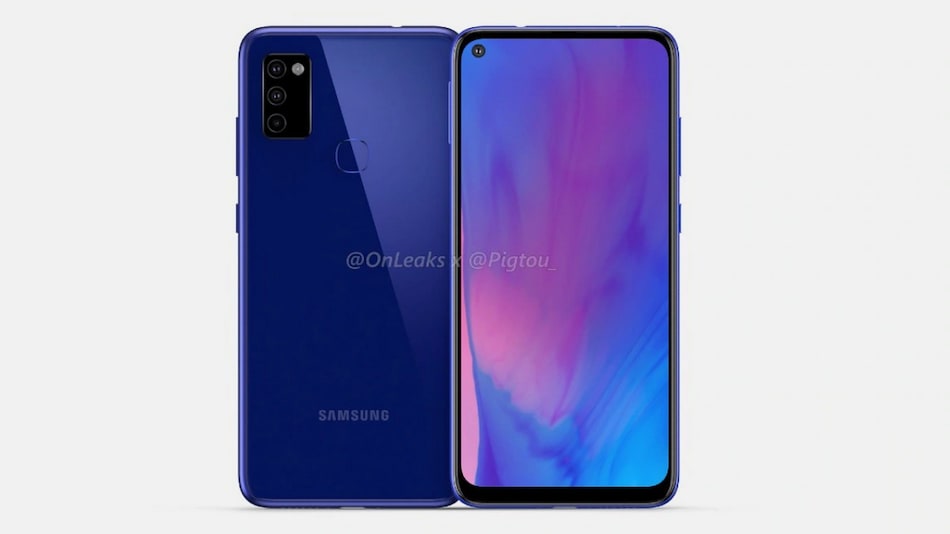 According to Pricebaba, in collaboration with tipster Ishan Agarwal, Samsung Galaxy M51 may come in 6GB and 8GB RAM options. Internal storage is tipped to be at 128GB. As for the camera, the Samsung Galaxy M51 is expected to feature a quad camera setup that is said to include a 64-megapixel main camera, 12-megapixel ultra-wide angle camera, a 5-megapixel portrait camera, and a 5-megapixel macro sensor. Up front, the phone is reported to sport a 32-megapixel selfie camera.

Agarwal also suggests that the Samsung Galaxy M51 may feature a 6.7-inch Super AMOLED display. The phone is reported run on OneUI 2.1 and pack a large 7,000mAh battery.

Leaked renders in the past have indicated that the Samsung Galaxy M51 will feature a hole-punch display with the cutout placed on the top left corner of the screen. The device is expected to have a 3.5mm audio jack on the top edge and a USB Type-C port at the bottom. The device has been spotted on US FCC and Bluetooth SIG as well.

The Galaxy M51 does not have an official release date yet but it was spotted on Samsung’s support page recently indicating that the launch is expected to happen sometime soon.