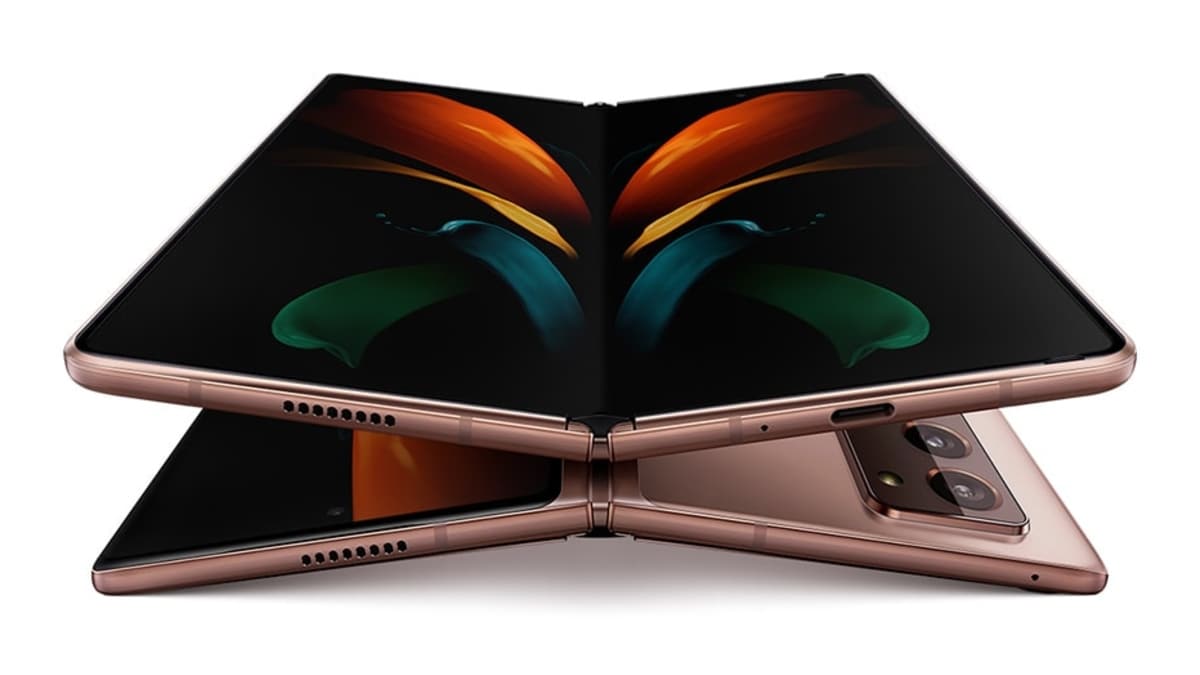 Samsung Galaxy Z Fold 2 price will be revealed at the time of its formal launch that is scheduled for September 1. It will also go on pre-orders following its launch. Meanwhile, the foldable phone is currently available for reservations in the US. It comes in Mystic Black and Mystic Bronze colours. Samsung has also partnered with New York fashion house Thom Browne to bring a limited Galaxy Z Fold 2 Thom Browne Edition.

To recall, the Samsung Galaxy Fold was launched at Mobile World Congress (MWC) in Barcelona back in February last year. It went on sale in India with a price tag of Rs. 1,64,999 and received a price hike in April that took it to a whopping Rs. 1,73,999.

The Samsung Galaxy Z Fold 2 comes with a 7.6-inch Infinity-O Display as its primary screen, while the cover screen that is also an Infinity-O Display, is of 6.2 inches. This shows an upgrade over the 7.3-inch and 4.6-inch displays available on the Galaxy Fold. Samsung also claims that the primary screen of the Galaxy Z Fold 2 carries the most advanced flexible display.

But apart from the newer and larger displays, Samsung has used Ultra-Thin Glass (UTG) protection this time over a plastic covering. It is likely that the glass panel would overcome some fragility on the new foldable phone and help the company address issues that it faced initially — with its first-generation Galaxy Fold model.

The new hinge on the Samsung Galaxy Z Fold 2 is also touted to be re-engineered to address some of the key issues seen on the Galaxy Fold. There are over 60 components in the hinge to provide improvements. Additionally, the phone comes with a “sweeper,” which the company claims can help clean dust and debris out from the hinge using elastic fibres.

For photos and videos, the Samsung Galaxy Z Fold 2 has a triple camera setup at the back, while the displays also include selfie cameras. Details about their megapixel count are yet to be revealed, though. The phone also has Dolby Atmos sound and packs a 4,500mAh Dual Intelligent Battery that is rated to deliver an all-day usage on a single charge. Furthermore, there is 5G support for faster connectivity.