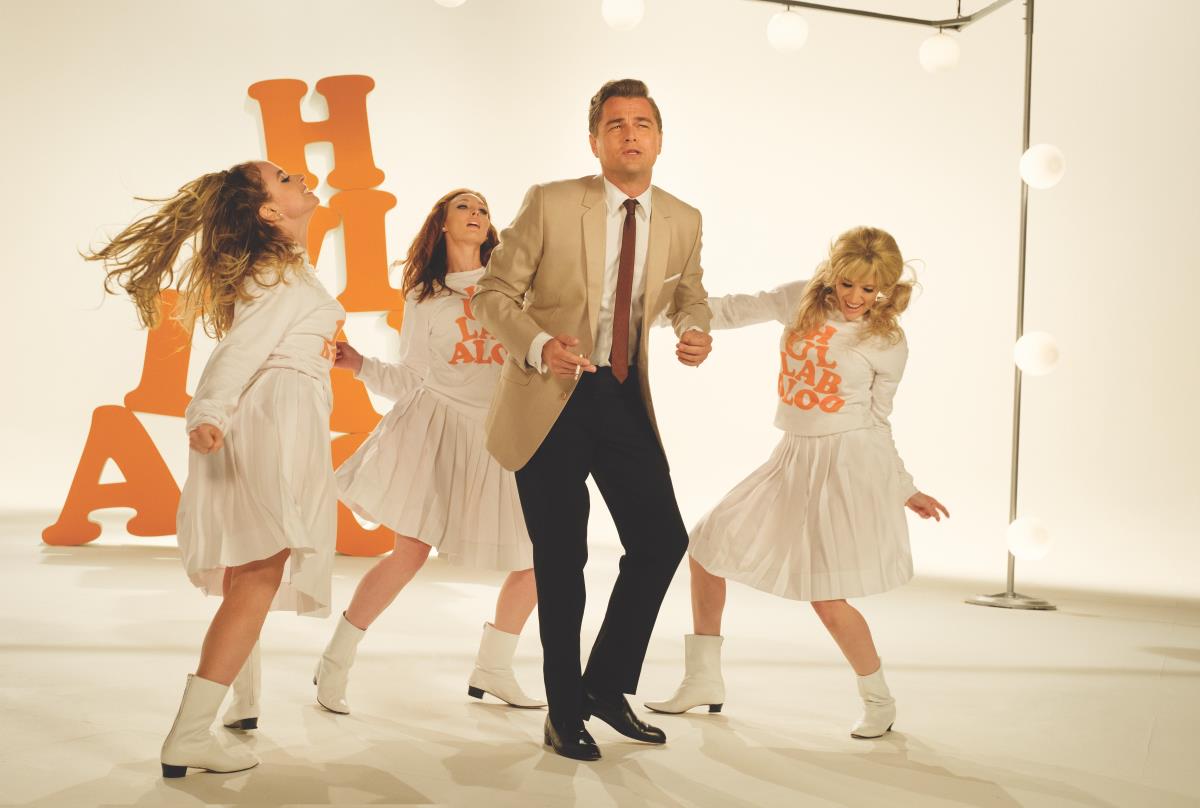 Leonardo DiCaprio in Once Upon a Time… in Hollywood

Amazon Prime Video has announced a list of 56 titles that will be released on its platform in India in February 2020. The highlight of the lot is Quentin Tarantino’s golden-era nostalgic Once Upon a Time… in Hollywood, starring the likes of Leonardo DiCaprio, Brad Pitt, and Margot Robbie, made available last Sunday. It arrives just in time for the 2020 Oscars — taking place this Sunday — where Once Upon a Time… in Hollywood has 10 nominations. And there’s the already-known original Hunters on February 21, in which Al Pacino hunts Nazis in ‘70s New York.

On domestic shores, one part of the quartet that was the erstwhile All India Bakchod in Ashish Shakya has a stand-up comedy special on February 7. It’s called Ashish Shakya: Life Is Good. February 2020 brings two popular titles from Bollywood: the Akshay Kumar, Kareena Kapoor Khan, Diljit Dosanjh and Kiara Advani-starrer Good Newwz arrives February 22, while the Rani Mukerji-starrer Mardaani 2 is out February 8. Lastly, Afsos, the miniseries from comedian Anirban Dasgupta that had been delayed, now has a new release date: February 7.