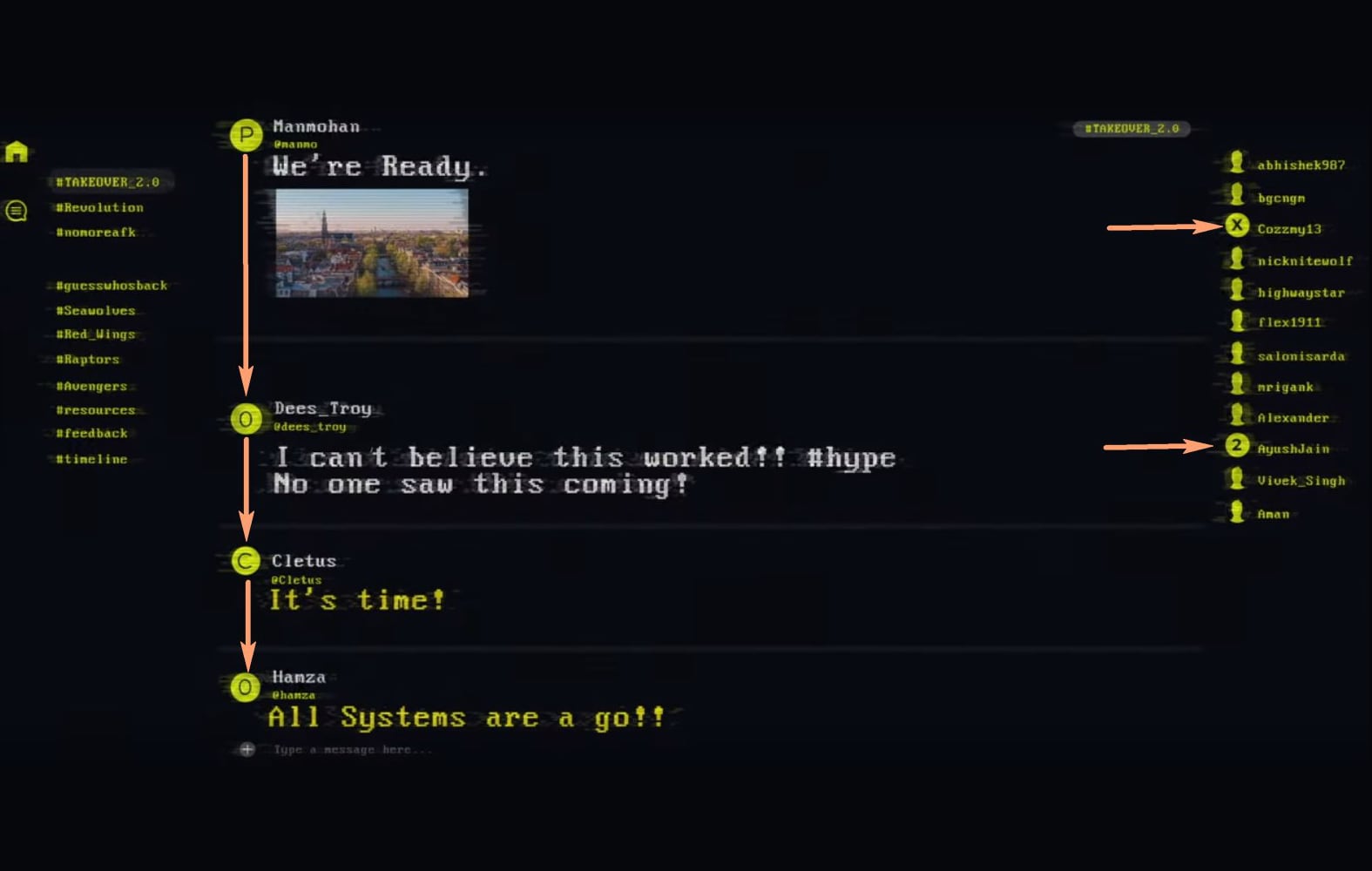 Poco X2 appears to have been teased by Poco India ahead of its official announcement, with the brand’s Season 2 earlier this week now found to have an Easter egg that mentions the name. The new smartphone was recently spotted on Geekbench along with some hardware specifications and early benchmark results. Poco is speculated to have at least three new smartphones in the pipeline — one of which would be the highly anticipated Poco F2 that is believed to be the successor to the Poco F1. The brand, which has just been separated from Xiaomi, is also rumoured to have an affordable option that could be dubbed the Poco F2 Lite.

Poco India earlier this week teased its “Season 2” through an 18-second video. The video didn’t explicitly suggest any new developments. However, a tipster who goes by the pseudonym Xiaomishka on Twitter has tried to decode the message that seems to hint at the name “Poco X2”. You can see the Easter egg in the image above, where the phone’s name can be seen spelt out on a particular screen.

While speaking with Gadgets 360 earlier this week, Poco India General Manager C Manmohan didn’t specify the model names that are in the pipeline. Nevertheless, the executive did indicate that the brand would cater to multiple price segments and would continue its philosophy of launching value-for-money smartphones.

ALSO SEEPoco to Retain Its ‘Everything You Need, Nothing You Don’t’ Philosophy in Bid to Take on Xiaomi

According to a recent report, Poco is planning to bring three new phones under the Poco F2 series. Some leaked images purportedly showing off the Poco F2 Lite also surfaced online.

Poco India is so far tight lipped on its smartphone lineup, though a listing on the Geekbench site suggested the development of the Poco X2. The listing included the presence of Android 10 on the new Poco phone along with a Qualcomm chip that could be the Snapdragon 730G, which was featured on the Redmi K30 last month.

It is likely that Poco India would come with multiple smartphone options since it just last week got separated from Xiaomi and is in plans to establish its native reach in the country. However, it is unclear whether the brand has the Poco X2 as its next smartphone or bring the Poco F2 to begin the action.