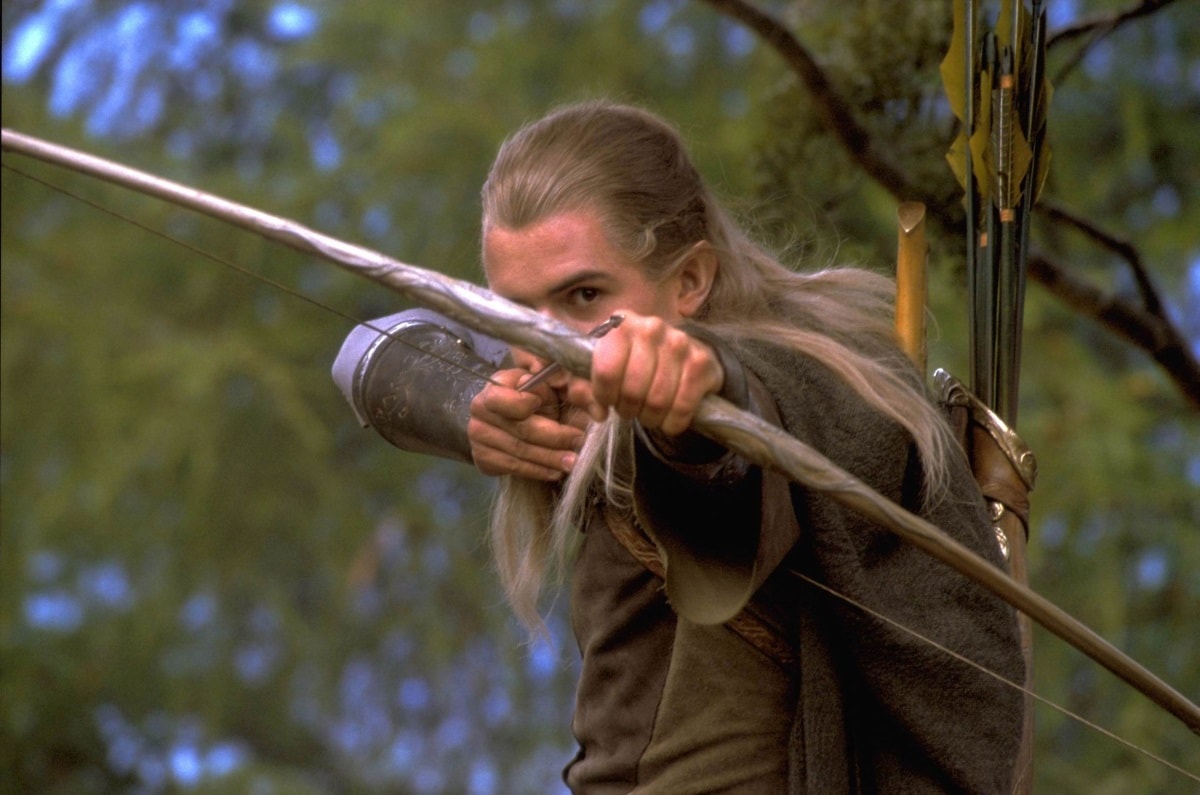 Amazon Prime Video’s Lord of the Rings prequel series will have a total of 20 episodes in its first season, Tolkien scholar Tom Shippey — part of the creative team announced in July — has said in a new interview. If that’s true, we are looking at an American broadcast-style standard for Amazon’s Lord of the Rings, which tend to have 22-24 hour-long episodes, rather than the streaming-era / prestige TV-style of shorter seasons, which come in at 10 episodes or less. The latter route is what Lord of the Rings’ spiritual series predecessor, HBO’s Game of Thrones, opted for after all.

Addressing the filming location rumours that have been floating around, Shippey said: “Logically, you try to bundle all the scenes that take place in one location and film them so that you have it done and don’t have to return to that place several times. But this also implies that everything has to be clear at the start of filming, you have to know the end. There’s supposed to be 20 episodes for the first season. So until they’ve decided what the end is going to be, they can’t start filming.”

Shippey is quite explicit with the 20-episode first season remark, which leaves no room for ambiguity, such as Amazon deciding to film two seasons of 10 episodes each back-to-back. That latter approach would put The Lord of the Rings prequel series more in line with what director Peter Jackson did for his film series of the same name in the early 2000s. But it’s clear that The Lord of the Rings prequel season 1 will have a long run, and hopefully it won’t suffer from any pacing issues as it goes about its work.

Shippey also touched upon the boundaries and restrictions Amazon must operate with: “The Tolkien Estate will insist that the main shape of the Second Age is not altered. Sauron invades Eriador, is forced back by a Númenorean expedition, is returns [sic] to Númenor. There he corrupts the Númenoreans and seduces them to break the ban of the Valar. All this, the course of history, must remain the same.

“But you can add new characters and ask a lot of questions, like: What has Sauron done in the meantime? Where was he after Morgoth was defeated? Theoretically, Amazon can answer these questions by inventing the answers, since Tolkien did not describe it. But it must not contradict anything which Tolkien did say. That’s what Amazon has to watch out for. It must be canonical, it is impossible to change the boundaries which Tolkien has created, it is necessary to remain ‘Tolkienian’.”

And that’s clearly why Amazon has Shippey on board for The Lord of the Rings prequel series, as he can help keep an eye on what they can or cannot do. Shippey also noted that Amazon cannot depict events from the First and Third Ages — Jackson’s film series was set in the latter time period — as they are “off-limits”. The publication notes the Tolkien Estate retains the rights to the First Age, while Middle-earth Enterprise has the rights to the Third Age. This is interesting in itself, in that Amazon paid $250 million just to get the rights to one part of The Lord of the Rings universe.

“Events could be mentioned at the most if they explain the events of the Second Age,” Shippey added. “But if it is not described or mentioned in the Lord of the Rings or in the appendices, they probably cannot use it. So the question is to what extent they may hint at events that took place, for example, in the First Age, but still continue to affect the Second Age.

“There are several maps authorised by Tolkien, not just the ones we’re are familiar with, and some of those maps have places on them which are not in the other maps. But if Tolkien authorised them, then that’s okay. So it’s a bit of a minefield. You have to tread very carefully but at the same time there is quite a lot of scope for interpretation and free invention.”