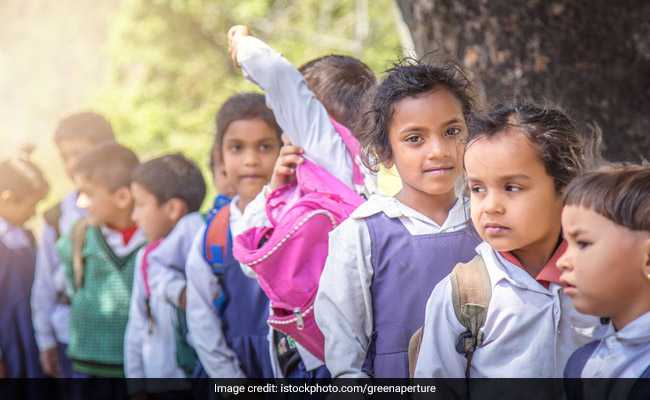 The Delhi government has directed all schools in the national capital to allow random police checking.

The Delhi government has directed all schools in the national capital to allow random checking by police personnel around their premises during the period of change of shift or closing of school.

The schools have also been asked to submit a report regarding the presence of police personnel or police van. “The Task Force on Women Safety in Delhi has been holding meetings to ensure that actionable measures for women safety are taken. In one of the meetings, it had been decided that Delhi Police should intensify random checking around schools, especially at time of change of shift or closing of school.

“In a meeting held recently to review the progress on various action points relating to the recommendations of the Task Force, it had been decided that all schools under the Directorate of Education (DoE) must ascertain as to whether these checking are taking place or not,” a senior DoE official said.

“It has accordingly been decided that, all principals of government and private schools shall ascertain the presence of a police personnel or mobile police van around school premises during the period of change of shift or closing of school. Schools are also required to submit a report in this regard,” the official added.

The DoE has also directed that in case of schools running in double shift, principals of both the shifts of the school in consultation and coordination with each other shall depute 2 to 3 teachers for 15 minutes at the gate of school before the change of the shift and 15 minutes after closing.