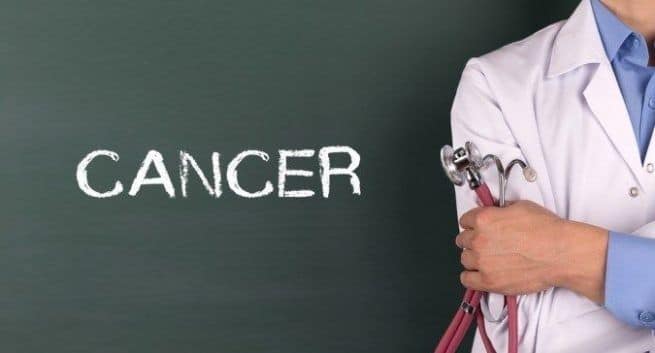 A compound extracted from the Christmas berry primrose plant could be effective in slowing down the spread of eye cancer, suggests a study.

Uveal melanoma (UM) is a cancer (melanoma) of the eye involving the iris, ciliary body, or choroid (collectively referred to as the uvea).

The compound, dubbed FR900359 or FR, effectively blocked the growth of the uveal melanoma cells and it can one day be developed as an effective drug to treat the disease, the researchers said.

It works by blocking a particular type of G protein that sits on a cell’s membrane, called Gq, said researchers from the Thomas Jefferson University in Pennsylvania, US.

The team grew three different types of UM cells that have the cancer-spurring mutations in the lab and then treated the cells with FR.

The findings, published in the journal Molecular Cancer Research, showed that FR appeared to help reset the cells back to their normal state, Benovic said. Higher doses of FR killed the cells

“I’m very optimistic. If the results are confirmed in animal models and eventually humans, it could offer a new way to treat metastatic uveal melanoma patients down the road,” said Jeffrey Benovic, Professor at the varsity.

UM is the most common eye cancer in adults which most often travels to the liver. The cancer forms in melanocytes, the cells that make pigment.

Surgery or radiation is the go-to treatment for patients with primary UM that has not spread to other parts of the body.

But metastases occur in about half of cases. The cancer most often travels to the liver. Once the cancer has spread, patients often only have a year or so to live as no effective therapies yet exist.

However, FR very effectively blocked the growth of the uveal melanoma cells, the research showed.