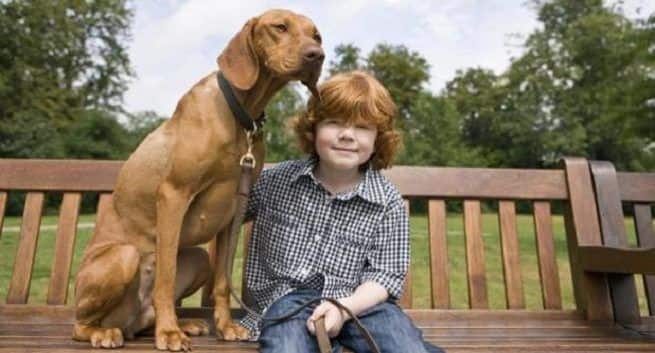 Children who live with pets when they are infants are less likely to develop allergies and other diseases later in childhood, a Swedish study found.

The study sought to learn about the possible benefits of germ exposure to infantsliving with pets in their home.

For the study, the researchers from the University of Gothenburg included 1,029 children who were either seven or eight years old.

In the first experiment, findings, published on the open access site, ‘PLOS ONE’, the researchers found that the incidence of allergies (which in this study included asthma, eczema, hay fever and allergic rhinoconjunctivitis) was 49 per cent for children who had not been exposed to pets as infants.

Taken together, the two data sets showed that the more exposure infants have to pets, the less likely they are to develop allergies later in life, the team concluded.