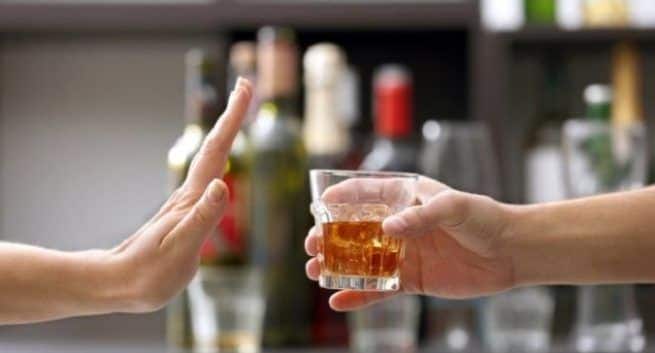 A New Year resolution of abstaining from booze for the month of January will not only give you more energy, better sleep and less fat around your waistline but also regain control of your drinking for rest of the year, researchers say.

The team from University of Sussex showed that taking part in “Dry January” resulted in participants still drinking less in August.

“The simple act of taking a month off alcohol helps people drink less in the long term: by August people are reporting one extra dry day per week.

“Interestingly, these changes in alcohol consumption have also been seen in the participants who didn’t manage to stay alcohol-free for the whole month – although they are a bit smaller. This shows that there are real benefits to just trying to complete ‘Dry January’,” noted de Visser.

The research also showed that 93 per cent of the participants had a sense of achievement and 88 per cent saved money.

Nearly 82 per cent thought more deeply about their relationship with drinking while 80 per cent felt more in control of their drinking.

“While 76 per cent learned more about when and why they drink, 71 per cent realised they don’t need a drink to enjoy themselves and 70 per cent had generally improved health,” the findings showed.

De Visser’s findings come from three self-completed online surveys: 2,821 on registering for “Dry January”; 1,715 in the first week of February; and 816 participants in August.

“The brilliant thing about ‘Dry January’ is that it’s not really about January. Being alcohol-free for 31 days shows us that we don’t need alcohol to have fun, to relax, to socialise,” said Richard Piper, CEO of Alcohol Change UK.