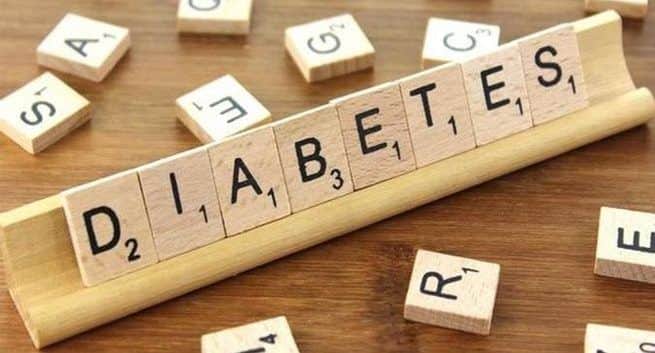 The two drugs — sulfonylureas and basal insulin — are the second-line medication after metformin, a widely accepted initial Type-2 diabetes treatment.

The study, published in the journal JAMA Network Open, showed that patients who take one of these two drugs are 36 per cent more likely and twice as likely to experience cardiovascular harm.

“People should know if the medications they are taking to treat their diabetes could lead to serious cardiovascular harm. This calls for a paradigm shift in the treatment of Type 2 diabetes,” said lead author Matthew O’Brien, Assistant Professor from the Northwestern University in the US.

These drugs, however, are more expensive than the sulfonylureas, which is the main reason they are not as commonly prescribed.

The study should force medical providers to think about cardiovascular effects of these drugs early in the course of diabetes treatment, and shift prescribing patterns to newer drugs that have more favourable cardiovascular profiles,the team noted.

This was an observational study using data from 132,737 patients with Type-2 diabetes who were starting second-line treatment.