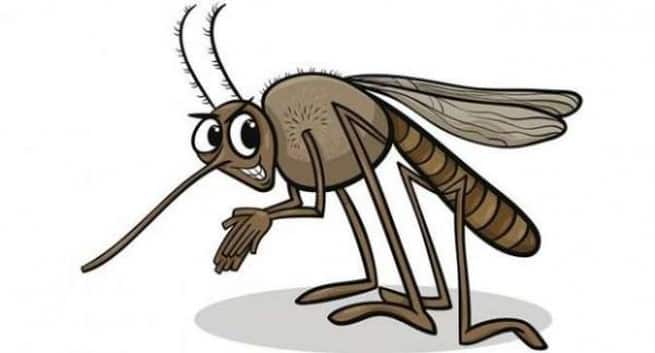 The Phase II trial, led by University of Vienna in Austria, showed that just two injections are enough to provide immunity, regardless of whether these are given at an interval of one or six months.

The vaccine is injected into muscle and triggers the production of antibodies in the lymphatic system. If the person is infected with the chikungunya virus, these antibodies are ready to neutralise the virus so that the disease does not take hold.

The results “are really very promising in terms of immunogenicity, safety and tolerability of the vaccine”, said Ursula Wiedermann-Schmidt, Professor from the varsity.

The vaccine is a live vaccine based on the measles virus vaccinal strain, which has been genetically modified to express the surface proteins of chikungunya.

Neutralising antibodies are formed after a single vaccination.

In addition, it increases or boosts the protective substances or antibodies against measles.

The Phase II trials was conducted over 263 volunteers.

Chikungunya fever is an emerging viral disease and substantial threat to public health and the virus is spreading throughout the world particularly in India, Indonesia, Sri Lanka and Thailand.

Currently there is no specific treatment capable of halting the chikungunya virus and the associated high fever with severe muscle, limb and joint pain, which can even prove fatal under certain circumstances.