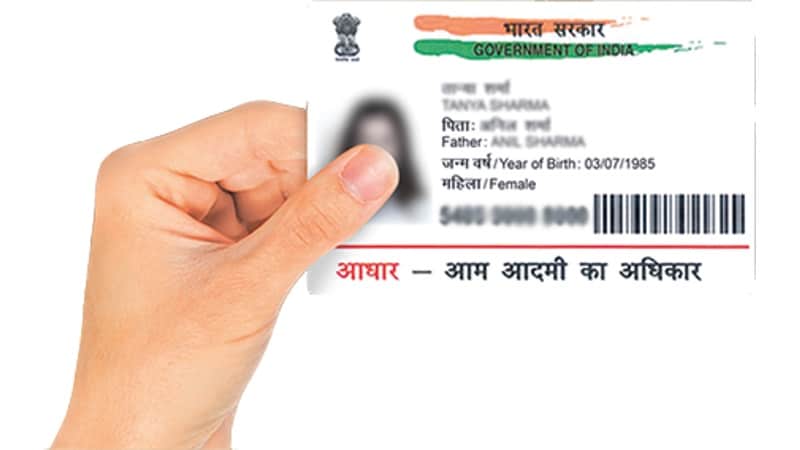 The UIDAI will start a new service from April next to help Aadhaar holders who do not have valid proof of residence of current location to update their address easily by using a letter containing a secret PIN, according to the authority. The new service is proposed to start from April 1, according to a notification by the Unique Identification Authority of India (UIDAI).

“Residents who are not having acceptable proof of Address may submit their request for address verification through Aadhaar letter having secret PIN. Once the letter is received by the resident, he/she can use the secret PIN to update his/her address in Aadhaar on the SSUP online portal,” the UIDAI said in a notification on Tuesday.

Often people staying in rented accommodation or migrant labour face problem in updating their address and face issues in availing services for which Aadhaar is required. Under the new system, that is proposed to start from April 1, Aadhaar holder can opt for Aadhaar letter having secret PIN from the UIDAI website like banks and credit card companies provide letter with PIN for activating for debit or credit cards. The authority is expected to run a pilot before starting the new service, a UIDAI official said.

“The pilot would be initiated from January 1, 2019 and the facility would be functional from April 1, 2019,” the official said.

At present people are required to fill form and submit any one of the 35 documents mentioned under Aadhaar (Enrolment and Update) regulation which include passport, bank passbook, voter ID, driving licence, registered rent agreement, marriage certificate etc.