A smoking laptop battery forced an unexpected landing for a transatlantic JetBlue flight Tuesday, renewing questions about the safety of flying with lithium-ion batteries.

JetBlue confirmed in a statement that a flight from New York to San Francisco was diverted to Grand Rapids, Michigan, after “reports of smoke emitting from a carry-on bag holding a laptop computer.”

The flammability of lithium-ion batteries drew major attention last year when several Samsung Galaxy Note 7 devices caught fire, including at least one on an airplane. The Federal Aviation Administration banned the phone from all US flights and made all airlines announce that ban on every flight — a requirement the FAA has since lifted. 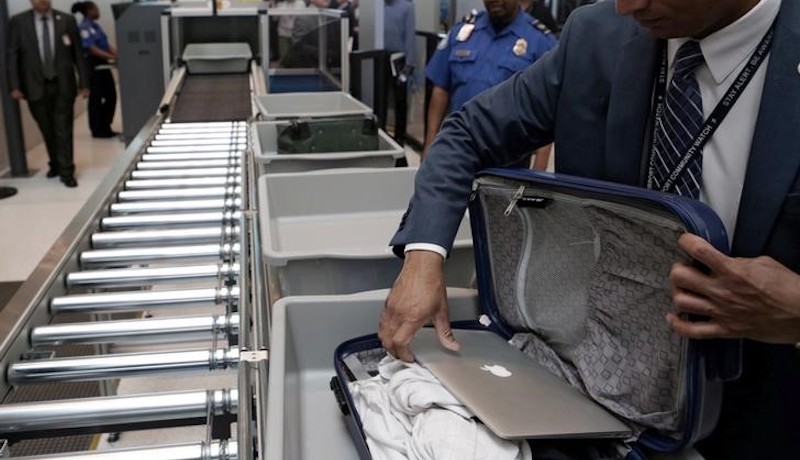 More recently, concerns about lithium ion batteries catching fire in-flight have been in the spotlight as the Trump administration reportedly considers expanding a ban on laptops in cabins on international flights. If the batteries were to catch fire in the cargo hold, European regulators and other experts have warned, it would be much more difficult to respond to fires.

JetBlue credited its staff with dealing with the smoking battery effectively and quickly. It’s not clear what type of device caught fire. The FAA confirmed in a statement that it was a laptop battery but did not say what brand or model of laptop.

No one on the plane was injured, and the flight eventually continued on to San Francisco.