Nintendo may have forsaken India for the release of the Nintendo Switch, but that hasn’t stopped the rest of the industry from doing the same.

Specialist games retailer Games The Shop has listed Cars 3: Driven To Win for the Nintendo Switch. According to the site, the game costs Rs. 2,499 and will be available from June 14 with pre-orders open now.

Games The Shop is owned by E-xpress — India’s biggest distributor for video games. The game is published by Warner Bros. known for the Lego and Batman Arkham series of games. Warner Bros. games in India are distributed by E-xpress. This makes Cars 3: Driven To Win the first Nintendo Switch game up for pre-order in India officially.

Considering that E-xpress distributes games for publishers such as Square Enix, Capcom, and Ubisoft, all of whom have supported the Nintendo Switch with games, it’s perplexing to see Cars 3: Driven To Win being the first official Switch game in India, especially when Lego Undercover for the Nintendo Switch released a couple of months back. 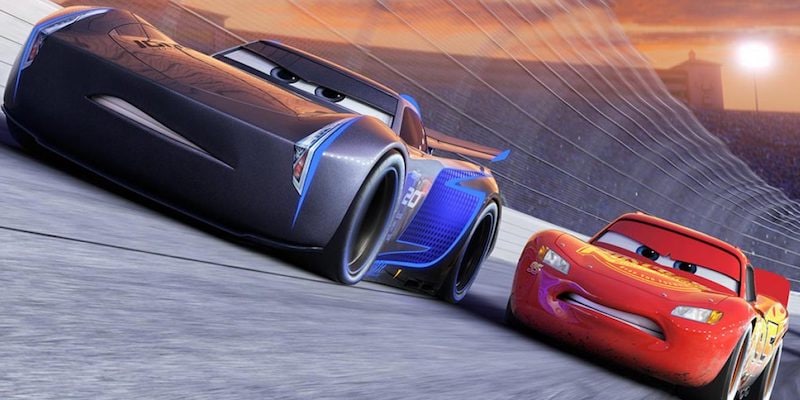 This isn’t the first time a distributor has made a game officially available in India for a console that hasn’t had a release through its manufacturer. We’ve seen this with the Nintendo DS and 3DS getting Pokemon games via Sunder Electronics and Nintendo Wii titles from E-xpress and the now defunct Milestone Interactive in the past.

As for the Nintendo Switch itself? Gadgets 360 understands that the console is selling steadily online and offline sourced via parallel imports. Nintendo’s absence has been far from a detriment. Hopefully, Indian distributors and game publishers bring more of their games to the platform in the future.