Perhaps in a move to preempt OnePlus and its claim of being the first to launch a Qualcomm Snapdragon 835 smartphone in India, Sony on Thursday launched its flagship Xperia XZ Premium in India. Available from June 12, the Xperia XZ Premium price in India is Rs. 59,990 (best buy price). It will be available from Sony Center, select retail outlets, and Amazon.com.

Pre-bookings for the Sony Xperia XZ Premium begin on Friday, June 2, and go on till June 11. Customers who pre-book will get a Sony SRS-XB20 Wireless Bluetooth Speaker worth Rs. 8,990 for free. The company is also bundling a 3-month subscription to Sony LIV worth Rs. 349 for free for all buyers, as well as Gameloft’s Modern Combat 5 with 5,200 in-game credits.

As for the front camera, the Sony Xperia XZ Premium has a 13-megapixel 1/3.06-inch Exmor RS sensor that’s coupled with 22mm wide-angle f/2.0 lens. The company is touting its SteadyShot technology for both cameras, with 5-axis stabilisation. Another highlight is dust and water resistance with an IP65/68 rating, as well as the use of Corning Gorilla Glass 5 on both the front and back of the smartphone. 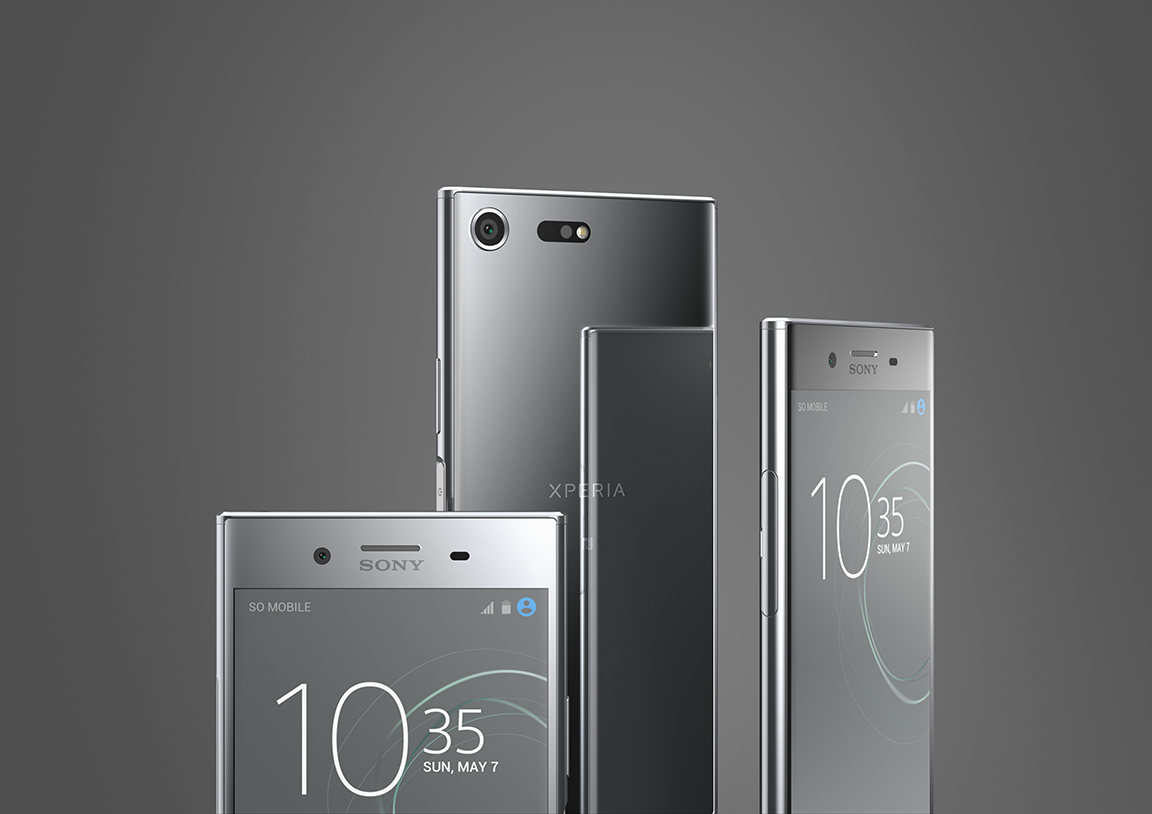 Sony has launched the dual-SIM (Nano-SIM) variant of the XZ Premium in India, and it runs Android 7.1 Nougat. It sports a 5.5-inch 4K (2160×3840 pixels) HDR Triluminos display with an sRGB 138 percent spectrum and the X-Reality for Mobile display engine.

As we mentioned, the Sony Xperia XZ Premium is powered by the octa-core Qualcomm Snapdragon 835 SoC, coupled with 4GB of RAM. The phone packs 64GB of inbuilt storage that can be expanded via microSD card (up to 256GB). Connectivity options include 4G VoLTE, Wi-Fi 802.11ac, Bluetooth 5.0, NFC, GPS/ A-GPS, USB Type-C (3.1), and a 3.5mm audio jack.