WhatsApp chat groups help teenagers communicate with their peers and express themselves better compared to classrooms they are part of, a new study claims. The findings of the study say students in WhatsApp groups are able to develop closer and more open relationships with their classmates because of the freedom of expression they enjoy on the platform.

“The group chats are based on trust among the members of the group, and this enhances the possibility to be in contact,” Arie Kizel from University of Haifa in Israel, was quoted as saying to nocamels.com – an Israeli Innovation news website on Sunday. 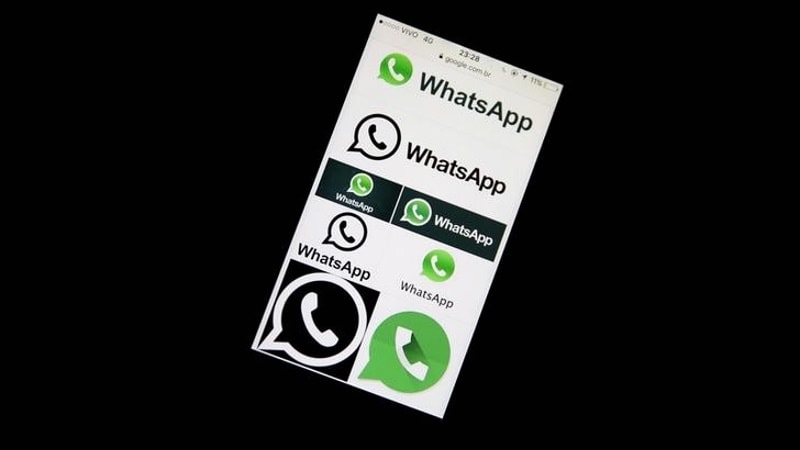 “The discussions on Whatsapp enable the development of a social environment that is warm and human,” Kizel added.

One student described WhatsApp as “a place where there is respect for language and where all those involved share common terms and signs.”
“On WhatsApp, I usually feel that I am not being judged, particularly because there isn’t any eye contact or physical contact, only words and signs. So I feel more intimacy and security,” explained another participant.

The school domain often divides the class into fixed groups and friendships, created on the basis of socioeconomic status, common activities or study tracks, and so forth.

However, the WhatsApp groups break down these divisions and make the class a single, homogeneous group.

“In the WhatsApp group, everyone can talk to everyone else. WhatsApp breaks down the walls we put up between us in class. The WhatsApp group is like a class team-building day,” one participant commented.