Amazon Prime Video on Thursday announced its partnership with Only Much Louder (OML) that includes a long-term arrangement to bring 14 hour-long stand-up comedy specials to the streaming service. 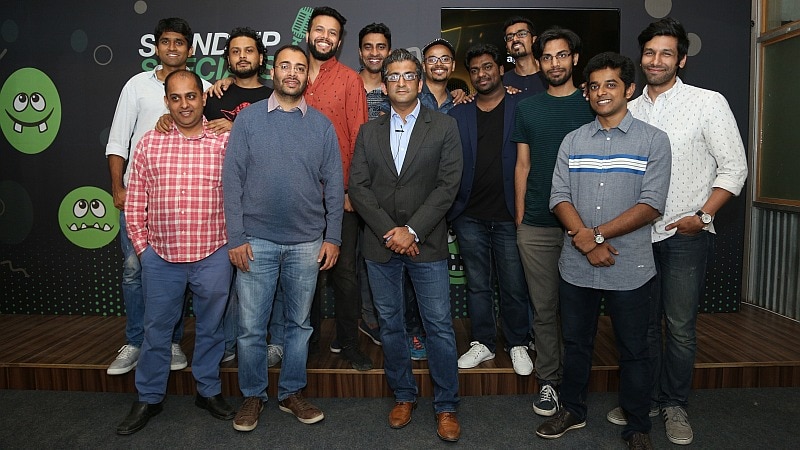 Each of the 14 stand-up comedy specials features a single artist each – with the exception of the EIC Outrage special. Here’s the list of the others: Sapan Verma with Obsessive Comic Disorder (already available to view); Sorabh Pant with My Dad Thinks He’s Funny (already available to view); Kanan Gill; Kenny Sebastian with Don’t Be That Guy; Zakir Khan with Single Magar Haq Se; Biswa Kalyan Rath; Naveen Richard with Don’t Make That Face; Anuvab Pal with Alive at 40; Varun Thakar with Vicky This Side, Varun That Side; Azeem Banatwalla with Cometh the Hour; Neville Shah; Aadar Malik with Stand Up – The Musical, and, S Aravind with Madrasi Da.

To recall, Amazon Prime Video became available in India and over 200 other countries and territories in December. In India, you can subscribe to Prime at just Rs. 499 per year (with the introductory offer), though the full rate is Rs. 999 per year.