Last month, we reported that Prisma Labs was planning to add an in-app filter store to its image filter app and now the company has finally rolled out the feature with its latest update, already available on Google Play. Interestingly, the company says that some of the most active users will be getting the chance to create their own filters and share them with other users on the in-app store.

The addition of in-app filter store, termed simply Store, means that the application now offers both free and paid filters for the first time since it was launched last year. Considering that Prisma was a runaway success, it hardly comes as a surprise that it has now introduced a new business model that makes it much more sustainable. In our earlier coverage, we said that Prisma was planning to introduce new filter styles every week and was also aiming to provide daily additions. 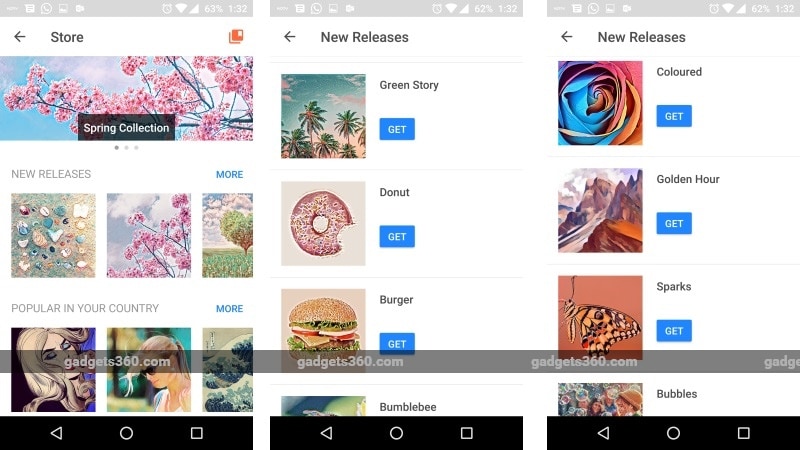 Further, we pointed out that users will be able to share the styles and even delete the one that they do not prefer to use. While we mentioned in our previous story that the company was also working on a tool that would allow users to create their own filters, Prisma Labs has now revealed that for now only select “most active” users will be getting the chance to test out the tool and create filters to share them with others from the newly launched Store.

As of now, the in-app store has not been added to the iOS version of the app but might make its way to the application soon