The Apple MacBook event is upon us, and the company is expected to launch its refreshed MacBook Pro lineup, sporting an OLED touch panel and Touch ID fingerprint sensor. The company on Thursday is also anticipated to launch the new 13-inch MacBook, and, announces some upgrades for the Apple TV.

Here’s how you can watch the Apple MacBook event live. If you are unable to stream, you can always follow our live blog and Twitter feed for live updates straight from Cupertino.

What time is the Apple MacBook event today?
Apple’s October 2016 event starts in Cupertino at 10am San Francisco time on Thursday, which is 1pm in New York, 6pm in London, and 10:30pm in New Delhi. Apple’s events usually begin on time, so make sure you tune in five or so minutes before the scheduled start. 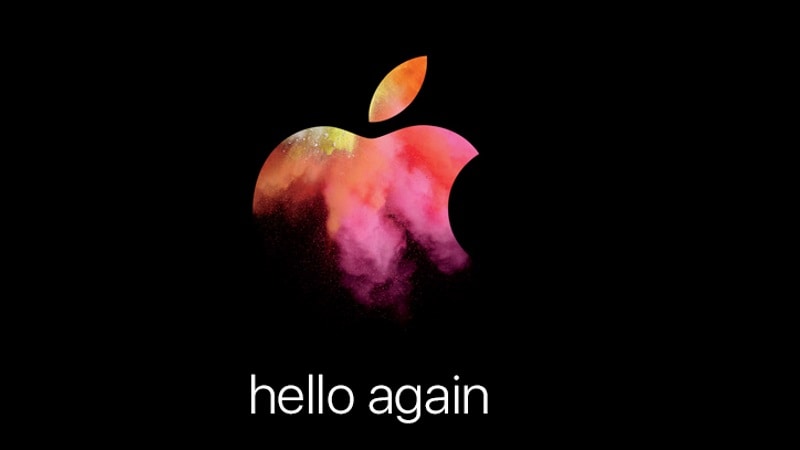 How to watch Apple October 2016 event on mobile?
Apple’s event can only be streamed using HTTP Live Streaming (HLS) technology, which requires an iPhone, iPad, or iPod touch with Safari on iOS 7.0 or later. This effectively rules you out if you are on an Android device. In order to watch the event on these devices, you need to head to http://apple.co/live in Safari browser.