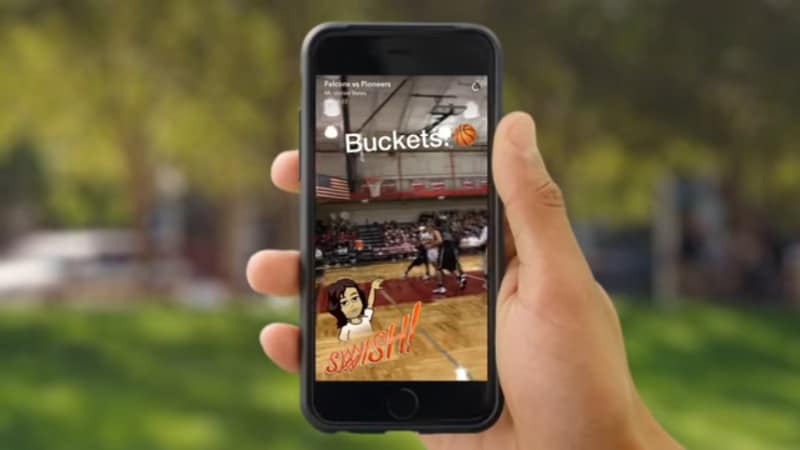 Snap Inc., the maker of mobile messaging service Snapchat, unveiled a way for users to submit video and photos to stories that can be searched and seen by a wider audience.

Snap had been hand-curating publicly submitted stories into video reels about ongoing events, like the Super Bowl or the Women’s March. Now the company is also using information in posts, like text and visual elements, to automatically display relevant ones in a search. Posts are only searchable when users make them public by submitting them to “Our Story,” an option users get when deciding who gets to see their photos and videos.

It’s the company’s first major search product, and the first new product since its initial public offering earlier in March. The company needs to churn out new updates and services because Facebook is steadily cloning Snapchat’s most-popular features.

“We’ve built a new way to understand what’s happening in snaps that are submitted to Our Story, and to create new Stories using advanced machine learning,” Snap said in a blog post, noting that more than a million stories will be searchable.
Several of the analysts who rate Snap a “buy” cite their belief that the company will continue to roll out interesting products more quickly than Facebook. Snapchat launched its basic “stories” feature in October 2013. Since then, Facebook has added a version of it to Instagram, WhatsApp, Messenger and its main social network.

“Snap keeps its place as the lead innovator, with Facebook playing catch up,” Brian Fitzgerald, an analyst at Jefferies, said in a note to investors this week.