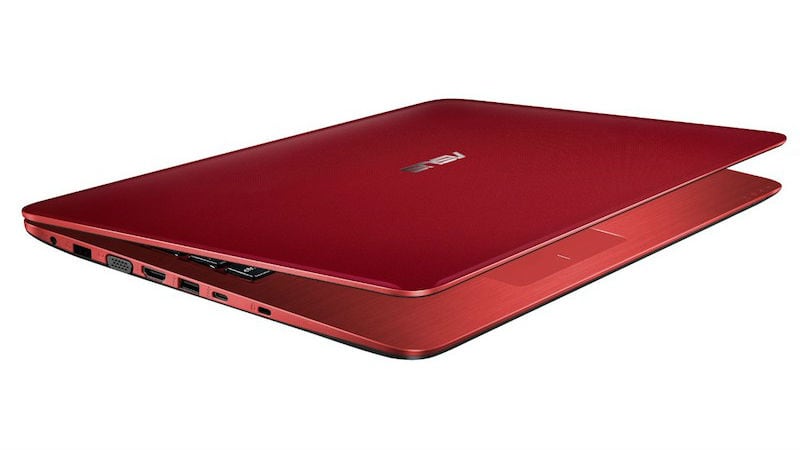 Asus updated its notebook lineup on Tuesday with the launch of its R558UQ notebook in India. The R558UQ is an upgraded version of the R558 that was launched in June 2016. The new R558UQ boasts of performance upgrade and will be offered in two models, Core i7 and Core i5, which are priced at Rs. 59,990 and Rs. 48,990, respectively.

“The demand for the mainstream notebooks has been steadily increasing over the years and hence this segment will be one of our key focus areas this year,” said Peter Chang, Regional Head, South Asia and Country Manager, System Business Group, Asus India.
The Asus R558UQ sports a 15.6-inch full HD (1920×1080 pixels) LED-backlit display at 200 nits. As earlier mentioned, the notebook will be offered in two models – one powered by a 2.7GHz Intel Core i7-7500U processor and the other powered by 2.5GHz Intel Core i5-7200U processor, while both feature Intel HD Graphics 620 integrated graphics. While the former will features 8GB of DDR4 RAM, the latter will have 4GB of DDR4 RAM.